Abby competed in Advanced Accounting. Makaylee and Cian competed in Integrated Office Applications. Addison competed in Fundamental Desktop Publishing. They also participated in leadership workshops and group sessions. Abby, Javonne, Bode, and Brett were recognized for completing the Ambassador torch award. Marilynn Olsen was also recognized for her five years as acting as assistant advisor to our chapter.

While there the group also experienced a royal dinner at Medieval Times and had a great time on thrilling rollercoasters at Six Flags Over Texas. Congratulations to this group and all Froid BPA members on a spectacular year.

We would like to give a special thanks to all the community members who have donated to Froid BPA throughout the year and Sheridan Electric, Basin Electric, and First Community Bank of Froid who each contributed generous donations, making our travel this year possible. 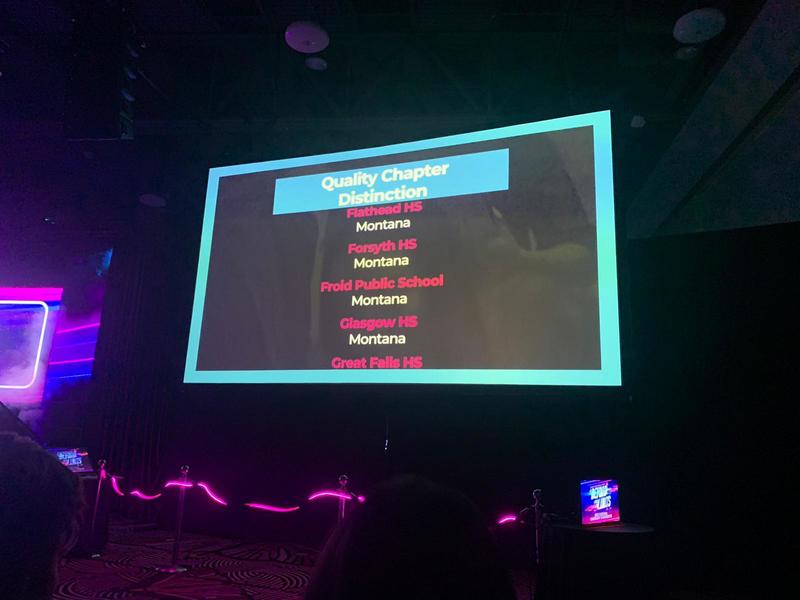 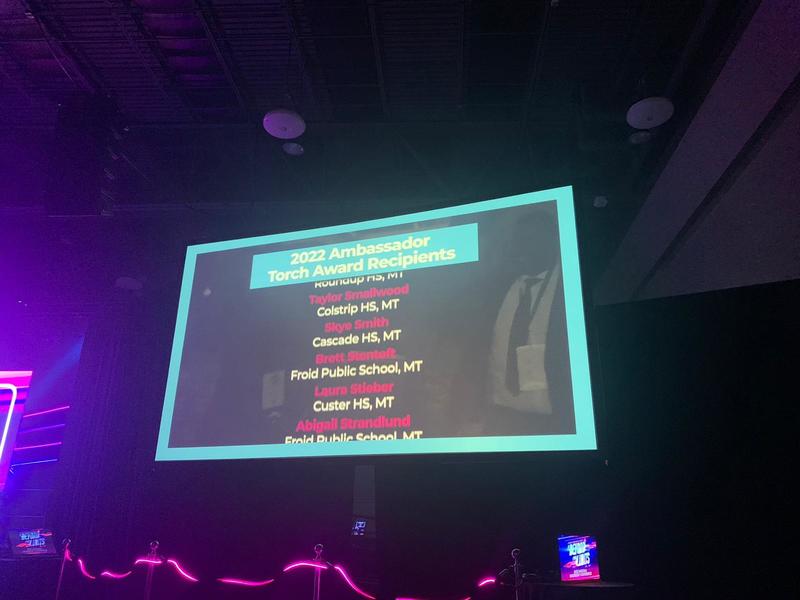 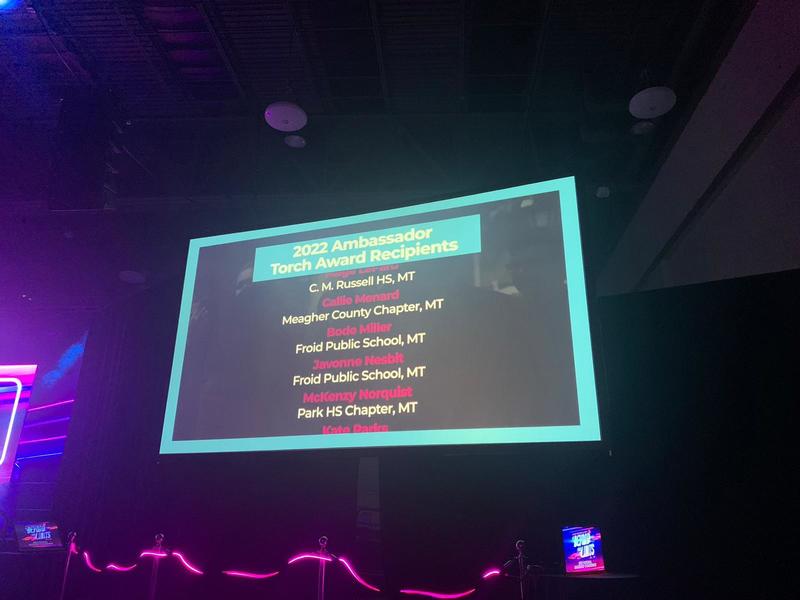